I mentioned recently that I was making some changes to Get Lippie, and we’re finally ready to announce them!  Life has got in the way of blogging a bit recently (and by life, I actually mean “work”, so I won’t bore you with the details) and it has become increasingly obvious that I’ve needed a hand to keep up with my ever–more-absorbing “hobby … with that in mind, I’m delighted to announce that some of my amazing friends are joining me here on the “editorial team”!

I’m delighted that a few of my favourite people from the internets have decided to join Get Lippie, and here they are, introducing themselves in their own inimitable way …: 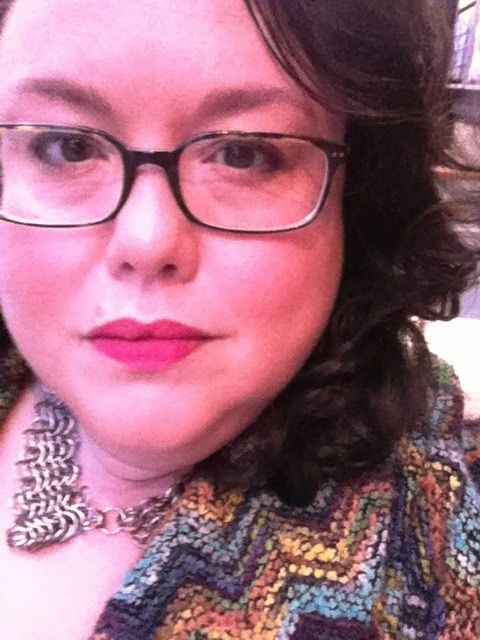 (Tindara is practically the only person on the planet who likes lipstick more than I do – a perfect fit for Get Lippie!) 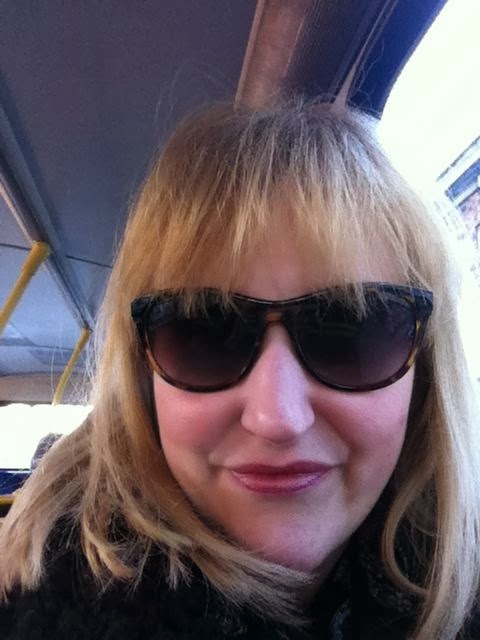 I had a chance encounter with a bottle of Oud Ispahan on July 14th, 2012 and instantly fell headlong down the rabbit hole of niche fragrance, landing nearly a year later with a Saturday job in a London perfumery. When I’m not pursuing my financially ruinous hobby, I get paid to eat cakes in the name of “research”. It’s not such a bad life, really. ” Find her @laurinemily

(I met Laurin via a perfume group on Facebook – I’ve admired her enigmatic yet passionate updates for quite some time, looking forward to seeing more of her in-depth writing!)

And last – but very most definitely NOT least!

(or, to give him his full name: LukeStephensMakeupArtist) 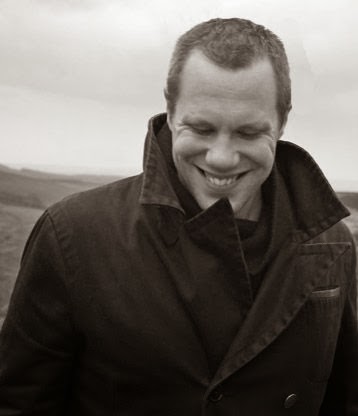 Raised in Rangoon by wild monkeys, he fled in a crate on a pirate ship to England, where he ran up and down the country screaming like a banshee until he was about 14. When he calmed down, and took a few slaps in the face, his precociousness knew no bounds and he picked up a twig and started to daub coloured goo and fat onto peoples faces for food. Something he continues to do to this day for the benefit of those people on the telebox, and in clothes magazines and the like.

His work in making people look different, and his knowledge of beauty, like his sense of humour, is second to none (see:precocious), and he was asked to be guest Beauty Editor at a magazine, where he remained chained in a cage and had products thrown at him from a safe distance for nearly three years.
Upon his release he vowed world domination, but mysteriously disappeared to continue painting faces. He now occasionally scrawls his thoughts and findings down for the delectation of other people, and is rarely allowed civilized human beings. Only models. Find him @LukeStephensMUA

(sorry Luke, this bio was too good to waste!  The translation is that, basically, Luke is a makeup artist and a damn good one.  I’ve been at many an event with Luke, and he’s very often a voice of sanity in what can be a strangely pink and fluffy world … )

So there you have it!  We’ll be back with a more regular posting schedule from next week, we’ve got tonnes of ideas! But don’t worry, I’m not going anywhere, I’ll still be pottering about and writing whenever I can, but for the foreseeable, Get Lippie is now a four-author blog.

Looking forward to it!

The Fine Print: No PRs, or makeup artists were harmed in the writing of this post.  I suspect I’m going to get a punch from a particular makeup artist nect time he sees me though … wish me luck!

This post: Meet the Team! originated at: Get Lippie All rights reserved. If you are not reading this post at Get Lippie, then this content has been stolen by a scraper

One thought on “Meet the Team!”