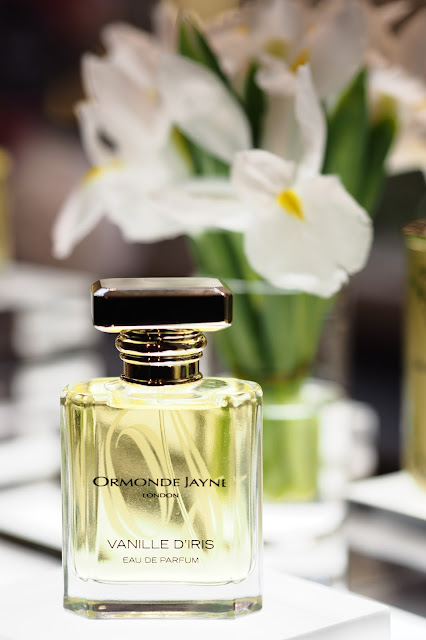 At Linda Pilkington’s tiny jewel-box of an Ormonde Jayne salon in Bond Street last week, Vanille D’Iris was launched.  Expecting an over-sweetened custard-and-carrot melange from the name of the new addition to the core range (the first in a couple of years), I was extremely impressed with what I did find. 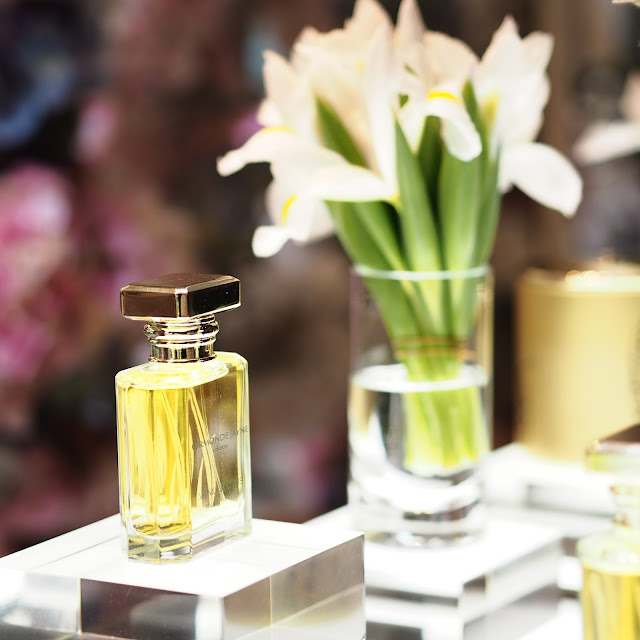 At first sniff, Vanille D’Iris is dry and almost spicy, there is pink pepper and bergamot in the mix, and the first “whoosh” into the nose has a sparkling, almost effervescent effect.  Once the peppery citrus has died down, the iris pushes through and makes itself known.  Iris can be powdery-soft and reminiscent of lipstick and facepowder, but the iris in Vanille D’Iris is assertive and buttery-rich with just a hint of damp brown earth and juicy white roots.  I often get a whiff of carrots with iris-based fragrances and Vanille D’Iris is no exception to that, but here it’s a sophisticated butter-braised carrot with the merest hint of caraway-spice to lift the whole composition from the kitchen to the drawing room. 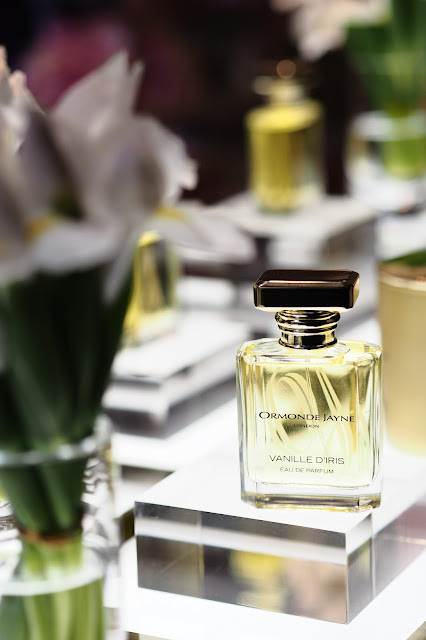 I’m surprised at the subtlety of the vanilla in the composition, it’s darkest bourbon vanilla, complete with the seeds to my nose rather than the sugary custard trifle I was expecting.  For me the vanilla doesn’t turn up until we’re right into the drydown, and even then it is muffled by the amber and woods that round out the formula.  It’s there for depth, not for sweetness, and as such, it’s a massive relief.  Too much sugar would have made this a migraine, but as it stands it’s dry and sophisticated and rich. Most enjoyable! 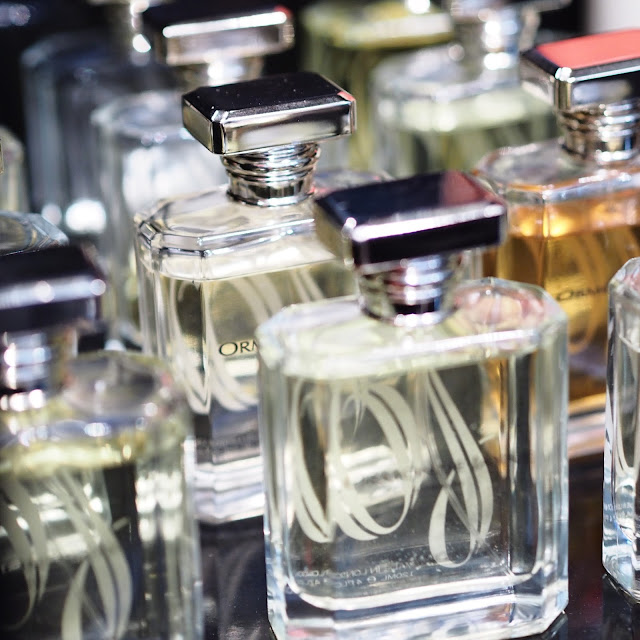 Ormonde Jayne Vanille D’Iris is grown up and lady like, poised and polished.  One day I shall be groomed enough to do it justice, it’s no jeans and t-shirt kind of a fragrance, it demands a lipstick and properly brushed hair.  A worthy, and not too sweet addition to the core Ormonde Jayne line, it demands your attention in a ladylike way.

Ormonde Jayne Vanille D’Iris will be released mid-September and will cost £90.

This post: Ormonde Jayne Vanille D’Iris originated at: Get Lippie All rights reserved. If you are not reading this post at Get Lippie, then this content has been stolen by a scraper