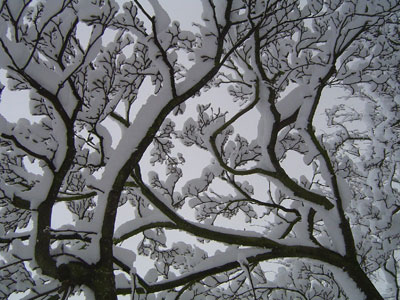 I don’t know about you, but I spent the summer drenched in sunshine! Not literally, but I did wear a lot of  Clarins Sunshine fragrance.  When I first smelled it, I had an instant sense-memory of my first ever foreign holiday, it was so redolent of Ambre Solaire, the beach, and bubblegum, that I was instantly ten years old again, right there on the shop floor. For me, its instant summer in a bottle, no matter what the weather!

Sadly, I can’t keep deluding myself that it’s not winter any more, and the changing season seems to call for deeper and darker scents.  My usual winter perfume of choice is Aromatics Elixir by Clinique, I love the depth and unusualness of it, and the fact that it doesn’t simply smell of fruit and/or ozone like so many modern perfumes.

This year however, instead of going back to an old faithful, I wanted to try something different.  I’ve been wearing a lot of Kesu by Tsi-La recently, it’s a lovely spicy blend of woods and incense, and  it smells like a sexy church according to those I know who’ve smelled it on me.  But much as I love Kesu, I think I’m going to be alternating it with Jo Malone’s latest: Vanilla & Anise.  I smelled it last night, and despite being somewhat leery of vanilla scents, I fell for it.  It’s not at all sweet, unlike so many vanilla-based perfumes, and it’s very spicy.  It has a powdery top-note from the vanilla and has notes of cinnamon and cloves underneath it, I love it  (I may have tweeted something about a dentist covered in custard at the time, but let’s keep that under our hats, shall we?)  It’s just that little bit different to my more incense-y favourites, and I think it’s going to become a new staple.

Do you change your perfumes with the seasons?