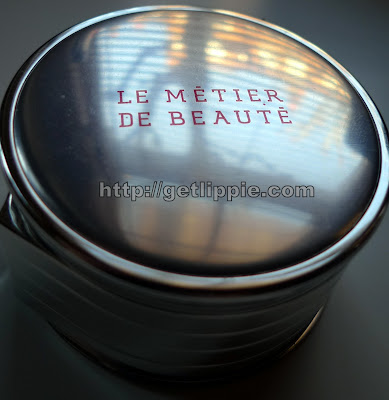 I’ve been waiting for Le Metier de Beaute to come back to the UK for what feels like a very, very, very long time!  So, when Zuneta announced they were going to be their exclusive UK stockist from now on, I was very excited!  Then, when Zuneta initially put the products on the website, I was devastated, as the prices were astronomical.  Always a super-premium brand, I thought that Zuneta and Le Metier were taking the mickey with the price increases – the Kaleidoscopes had increased in price from around £55-65 and were now selling for £90! When I queried this with Zuneta, I was assured that this was an error, and the prices were immediately changed by around 20%, so the kaleidoscopes (when they’re in stock) now retail for around £75.  Whilst I’m loath to cast aspersions, I can’t help being sceptical that no one had thought to double-check both the prices on the website and on the email that was sent out before they were released to customers, to be honest.

But then, I am both deeply sceptical and an accountant, and double/triple/quadruple checking the numbers before information goes to people is what I do … I’ll get back to talking about quality control shortly though.  Yes, I pick nits, it’s my job. 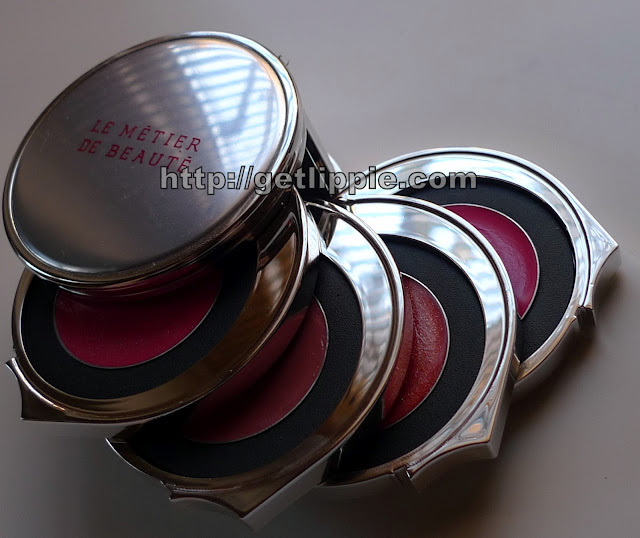 I was sent this lip Kaleidoscope in Aurora a few weeks ago, and it’s taken me a while to write about it because, well, I’m disappointed with it.   You’ll see why in a minute.  It is, in all actuality, very beautiful, and I love that it was inspired by the Northern Lights.  As always in a Le Metier Kaleidoscope, there are four shades, designed to be used either individually, or layered in the brand’s trademark “couches de couleur” technique.

The shades are, from top to bottom: 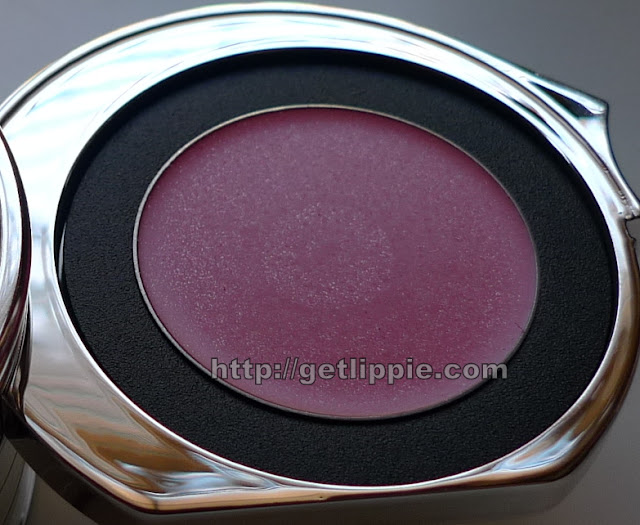 Second down is Voltaic – a rosey mauve in a cream finish:

Then there is Dynamos, a sheer coral shot through with golden shimmer: 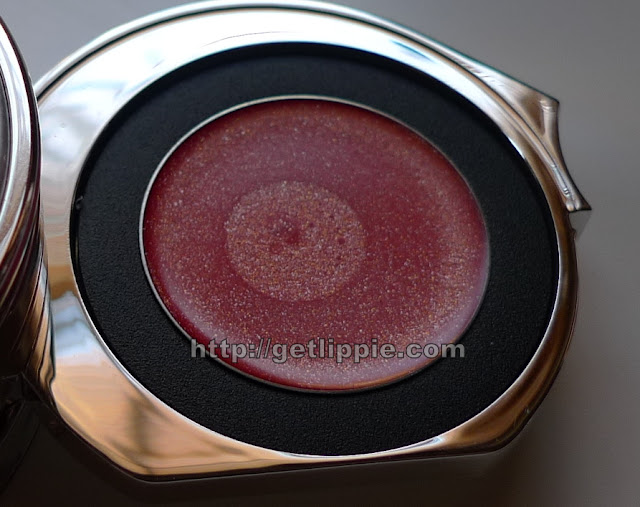 And finally, at the bottom, there is Eos, a creme fuchsia shade: 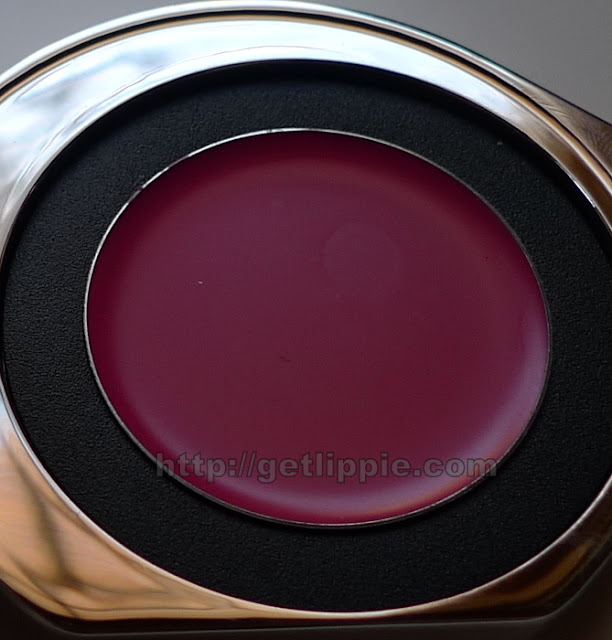 Two sheer shimmers, and two creme shades in one palette, there’s a lot of scope for mixing and matching these pretty colours.

Here’s how they look in swatches: 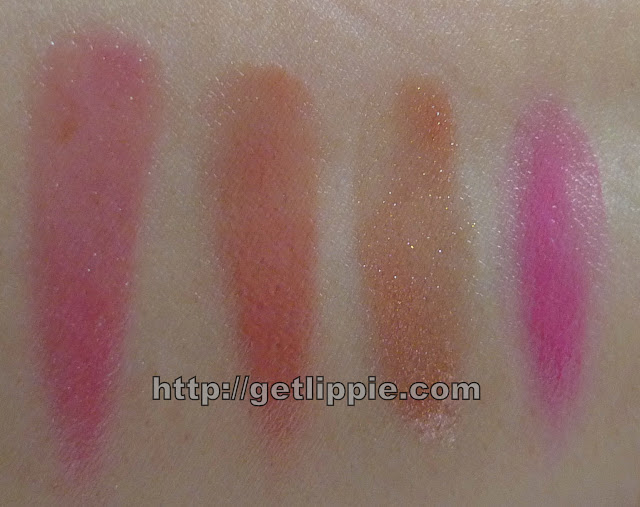 But, let’s go back and take another look at shade number two (Voltaic) again, shall we? 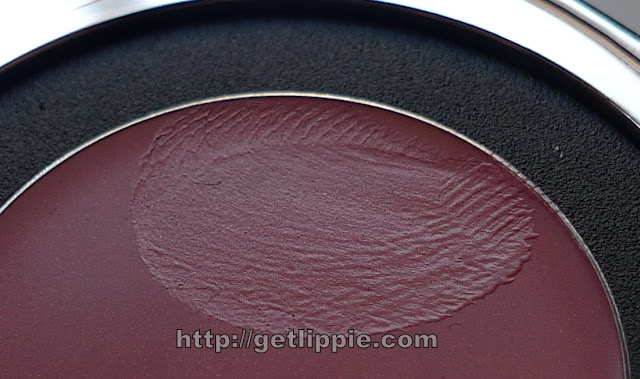 That’s a lovely thumbprint, isn’t it?  It’s not mine, by the way, this is how the palette arrived from Le Metier HQ in New York, and I’ll be honest, it made me very disappointed with the palette.  It also, I don’t mind adding, made me feel a bit sick.

When a brand is as super-premium as Le Metier, then I don’t really expect massive thumbprints in the products.  And, sadly, it’s not the first time I’ve had a problem with this sort of thing with Le Metier palettes, in my le Cirq kaleidoscope there was a damaged eyeshadow, and in last year’s Penelope Kaleidoscope that I was sent, there was an entire eyeshadow missing!  And, in spite of me mentioning it to the brand on several occasions, they never did anything about it, which is why you didn’t see it on the blog.   Something appears to be seriously amiss with Le Metier quality control – I own three of their palettes, and every single one has something wrong – one has 25% of the product missing, and the company didn’t really care about my concerns.

So, on the one hand, I’m very glad to see Le Metier back. thumbprints, dinged shadows, and missing parts and all.  Then, on the other hand, I’m extremely unlikely to buy anything from them till I’m assured they they’re really pulled their socks up over their quality control.  At these (newly reduced, but still extremely expensive) prices, there is less than no excuse not to provide perfection.