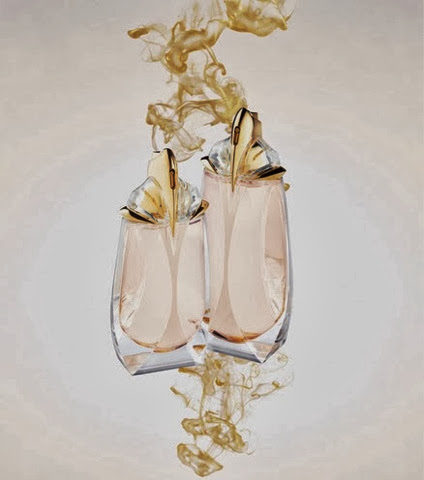 Oh, hey guys! It’s the second weekend in March, and the temperature in London has finally risen over 15 degrees.  As the bearer of a British passport, I’m required by law to completely overreact to any glimpse of sunlight by baring eye-popping amounts of flesh and loudly announcing “SUMMER IS HERE!” to anyone who will listen on social media. Summer most emphatically ISN’T here, and won’t be for another three months, but this island isn’t known for letting like, GEOGRAPHY get in the way of good weather-relatedhistrionics. I’m only doing my patriotic duty.

The high street foliage has undergone a dramatic change in the past month, with the sludgy greys and rich purples of winter suddenly giving way to hues of icy blue and soft peach that seem designed specifically to showcases splashes of balsamic vinegar from my lunchtime salad. But don’t think about that! Look, over here! A floaty silk chiffon dress! For your inner delicate flower! FOR GOD’S SAKE, WILL YOU PUT DOWN THAT HOT CROSS BUN AND – oh, you’ve had three? Might as well finish the pack then.

The Usual Suspects in the fragrance hall are also poised and ready to take advantage of your buoyant good mood and all that money you’re so tired of lugging around. Yes, it’s summer flanker time, so limber up, bitches and get ready to get fresh!A flanker, if you’ve not come across the term is essentially a sequel to an already established perfume. If you’re in a generous mood, you could say that brands issue flankers in order to build on an established fragrance without starting from scratch, or to attract a younger customer who may associate earlier releases with something their mother or even grandmother wore. Some flankers, such as Coco Mademoiselle or Hypnotic Poison become successful enough to be deemed fragrances in their own right. On the other hand, the disenchanted among us might say that flankers are cheap, cynical attempts from major brands to bamboozle unsuspecting consumers with evocative language and pretty bottles (CK One Shock Street Edition for Him, anyone?). I say: If you can’t say anything nice, come sit next to me.

For my money, the house of Thierry Mugler showcases some of the bravest and most interesting fragrances on the high street. Everyone I know seems to have a story about someone they knew (and usually hated) who wore Angel in the 90’s, and I still find the salty caviar and fig riff of Womanity an astonishing act of faith for a mainstream brand to release in 2010, when the buzzwords in department stores seem to be “dull” and “inoffensive”. Mugler makes a habit of not treating its customers like simpletons, and judging by the space they occupy in my local John Lewis, it seems to pay off.

But even a brand with a killer offering needs to offer newness, and Mugler certainly delivers, producing  flankers of its four pillar fragrances (Angel, A*men, Alien and Womanity) once or twice a year. For autumn, we’re treated to the darker sides of these scents with cuirs, liquors and absolues, and in the spring we get the eaus and the aquas. This year’s first summer offering is Alien Eau Extraordinaire, a luminous take on the 2005 original.

Composed by Dominique Ropion, the genius who gave us such masterpieces as Portrait of a Lady, Carnal Flower andAmarige (as well as the first Alien), the beige juice is housed in a transparent bottle similar to the original, but shorn of its sharp angles and edgy, sorcerer-fabulous charm. Instead of the Intergalactic Time Traveller come to shoot the funkless with her bop gun, we have the tastefully-accessorised Manhattan socialite come to top up the glasses of the champagne-less. Which is fine if you like that sort of generic prettiness, but isn’t that why Jo Malone exists? 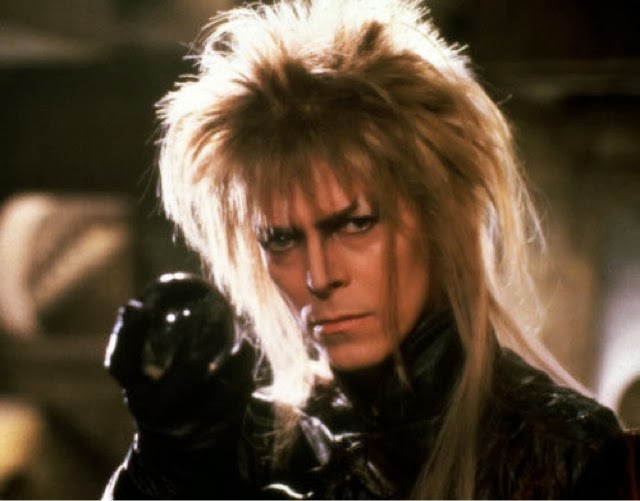 The fragrance opens strongly with a sparkling hit of bergamot and neroli and the refreshing bitterness of white grapefruit. This citrus sun shines brightly for about an hour or so, illuminating the tangle of jasmine and tiare flowers on the forest floor. But the initial euphoria quickly wears off, and you’re left with a wan jasmine and some lukewarm cashmeran that apologises for itself, then makes a hasty exit – in short, a shadow of the bold original Alien that feels like a waste of an idea and talent. It’s a bit like finding out that David Bowie has gone to work as a cashier in the Guildford branch of NatWest. You know the Goblin King is under there somewhere, but it’s hard to make him out under the cheap grey Burton suit. If you’re after something fresh for warmer weather, pick up a bottle of Mugler’s very excellent Cologne instead.

As for me, my feelings about flankers remain unchanged: 90% of the time, you should just buy the original. Unless we’re talking about M&M flankers, in which case, you must ALWAYS buy the pretzel M&Ms. As well as the original M&Ms. And the peanut M&Ms. They may not make you smell great, but at least you won’t be disappointed.

Alien Eau Extraordinaire is available in any good department store and starts at £50 for 60ml.