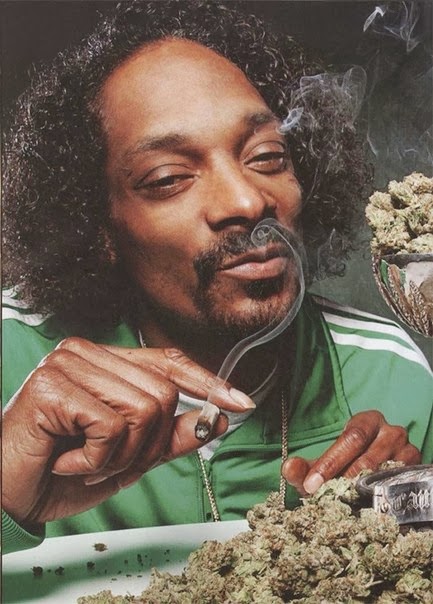 One of my favourite customers of recent weeks was a dapper young gentleman who had clearly just been bitten by the perfume bug. He was high on vetiver and giddy with tales from the Le Labo counter. I was immediately jealous of him in the same way that I’m jealous of people who have never watched Six Feet Under – that is, I wanted to throw my arms around him and shout, “WELCOME TO MY WORLD YOU HAVE SO MUCH TO LOOK FORWARD TO SORRY ABOUT YOUR WALLET!”

Now, I’m no psychologist, but I know a case of Acute Fragrance Psychosis when I see one. It’s a condition that has afflicted many who have trod through the niche perfume path on the quest for fragrance Zen. Symptoms may include compulsive spending, an excessive proliferation of tiny glass vials about one’s person, waxing lyrical about Portrait of a Lady, an overwhelming desire to loiter at the Guerlain counter, an obsession with pre-WWII leathers, vivid dreams in which Andy Tauer takes you to the cinema for a screening of Titanic (and in the dream he’s like, your dad) and sudden, unexplained snobbery towards “department store brands”.

Acute Fragrance Psychosis can end in one of two ways: you either keep chasing the dragon of that first extraordinary hit and end up committed (to the poorhouse) or you realise one day that you cannot possess all the things and you learn to be more judicious with your purchases, buying only what you truly love. Fortunately, I took the latter path, but my newfound enlightenment came with a price. Specifically, it came with the price of £108 for 30ml. Sit down, you guys. We need to talk. We need to talk about Buyer’s Remorse. 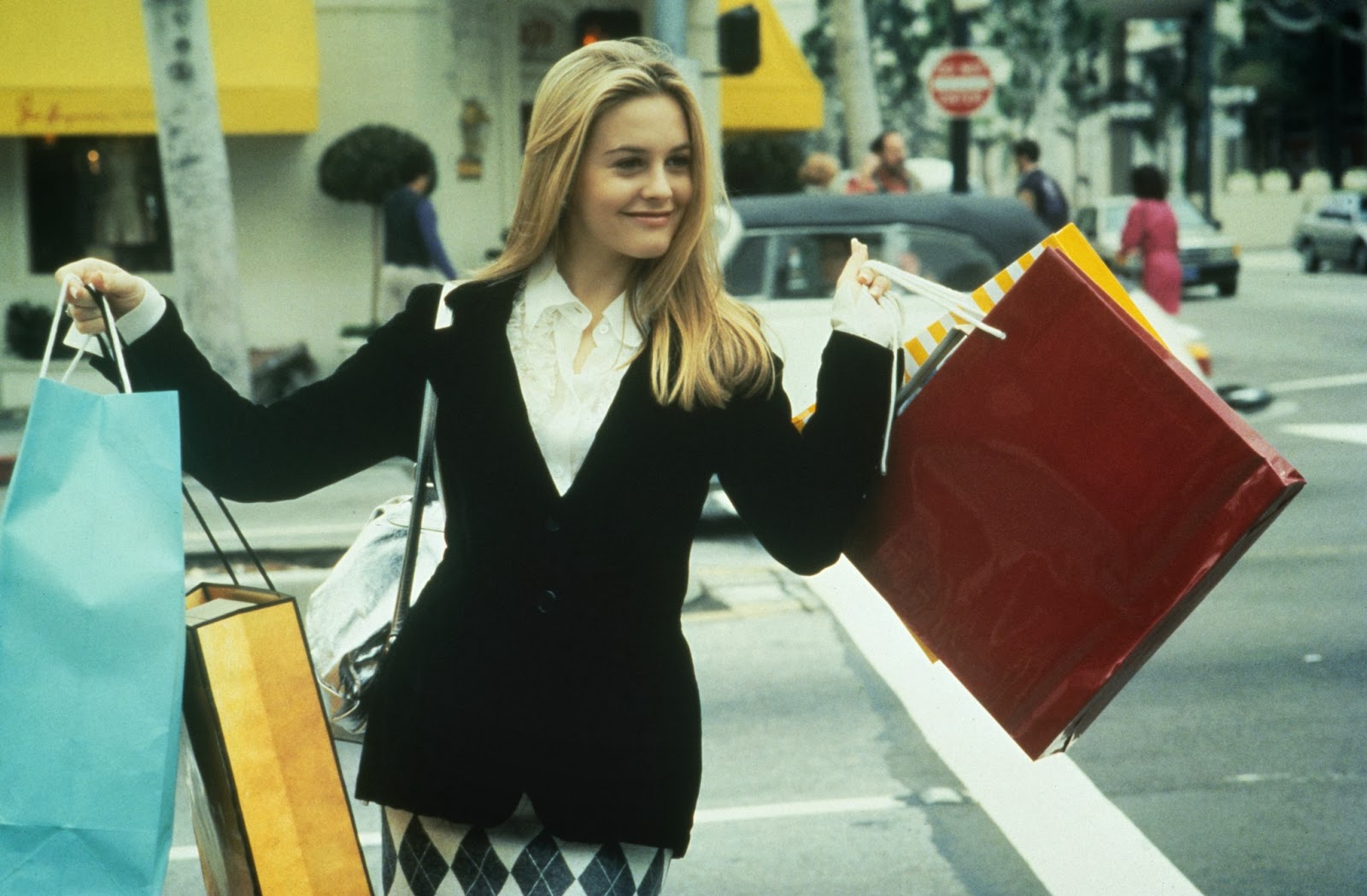 Nasomatto’s Black Afgano ticks all the boxes for a case of serious fragrant regret: it’s over-hyped, overpriced and damn near impossible to find. I can think of at least five places in the UK where you can buy Nasomatto fragrances, but there’s always a tell-tale gap on the shelf where Black Afgano should be. Once, I tried to smell it at Selfridges and was told they didn’t even have the tester. It’s basically the Keyser Soze of perfume. 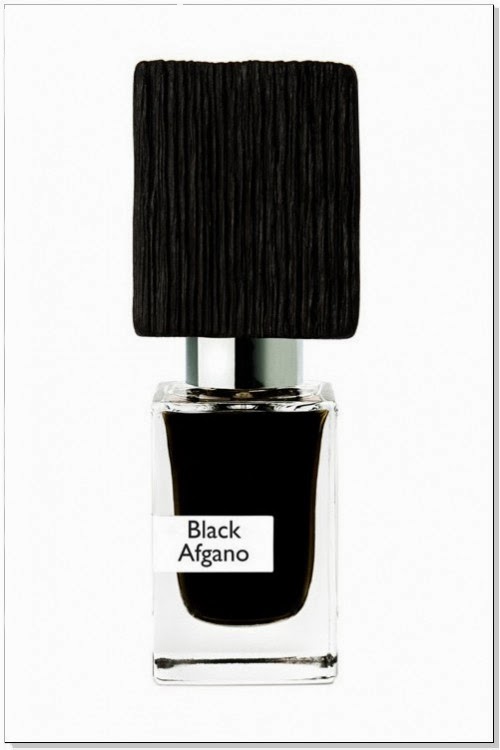 What’s so special about it? In a nutshell, it’s supposed to smell of hashish. When it was created by Alessandro Gualtieri back in 2009, there were rumours that he’d had Afghani hashish smuggled to his Dutch laboratory in order to faithfully recreate its smell for his latest project. Some even say that the dark brown juice itself even contains a bit of the stuff. The Nasomatto website is quiet on the subject, revealing only that the fragrance “aims to evoke the best quality Hashish. It is the result of a quest to arouse the effects of temporary bliss.” Which is funny, because “bliss” is exactly how I would describe traipsing up and down Oxford Street on a Saturday in December, trying to get a whiff of the stuff as you slowly marinate in your own sweat under layers of wool and cashmere.
If you are lucky enough to get your sticky mitts on a bottle, what awaits you? Well, my main experience of cannabis is via an ex who liked to mix it into Cadbury’s chocolate mousse pots, so I spent my early 20’s convinced that it smelled and tasted exactly like Flake. Since then I’ve had the benefit of living in Brixton for over seven years, where a Local Businessman in a purple satin wolf jacket generously flogs his wares to the public from his office just outside the KFC. So I feel qualified to confirm that yes, for about 30 seconds, Black Afgano smells like sweet, syrupy Dairy Milk  cannabis intertwined with parched labdanum. After that initial high, it puts on its slippers and dressing gown and mellows out into a languid stretch of warm honey, incense, a touch of medicinal oud and sweet puffs of pipe tobacco. On my skin, this lasts for about 6 hours before the fragrance finally nods off for the evening into a happy, drooling slumber of sandalwood and nutty coffee. This is an extrait de parfum, so be prepared to spend the entire day with it. Overall, I get about sixteen hours of wear out of it.

Actually, I’m making it sound pretty good. And it is pretty good. So what is your damage, Heather?  Simply put, £108 for 30ml is stupid, stupid money for what is essentially a nice Oriental with a distressed wooden cap that looks like a parody of something you’d find on Etsy. I finally tracked down a bottle at a lovely branch of the Avery Fine Perfumery  while in New Orleans with my mother and sister. They had one left (of course). I hesitated for a moment, and then handed over my credit card. Later that week as I was packing my suitcase to return to London, I caught sight of the box and felt sick. There it was, a $200 statement of one-upmanship in a tasteful bottle that would have its fifteen seconds of fame on Instagram before being consigned to the top of my dresser and worn once a month. Maybe twice if I was feeling guilty. I wedged it in my bag next to the Reese’s Peanut Butter Cups an eight-pack of socks from Target and thought, “I am powerless over perfume, and my obsession has become unmanageable.” Acceptance, after all, is the first step towards enlightenment.
Black Afgano is available at Space NK. Or not.

Not buying it? Here are three perfumes you could try instead, for a lot less money:

Maison Francis Kurkdjian Absolue Pour Le Soir , £115. Okay, I lied about the “a lot less money” thing. But you get 70ml for your money, and smells like baklava being smuggled in a dirty thong. Guaranteed to make you blush.

Serge Luten Chergui , £69. The master of Orientals brings us his take on honey and tobacco, with a refreshingly spearminty top note of hay. I want to cheer when I put it on: “Cher-GUI! Cher-GUI!”

This post: Nasomatto Black Afgano: Chasing the Dragon originated at: Get Lippie All rights reserved. If you are not reading this post at Get Lippie, then this content has been stolen by a scraper