I’m gonna gush.  You’ve been warned.  Guerlain, for me, are totally knocking it out of the park this year, the collaboration with Pucci earlier in the summer was beyond beautiful, and don’t think I’m not kicking myself for not picking it up, because I am.  Okay, I am drowning in Meteorites, but that doesn’t mean I couldn’t have used more …

This August, Guerlain are releasing a new version of Rouge G, called Rouge G L’Extrait, and I have one in the shade Luxure, described in the literature as an “ochre-brown”.  I disagree, as you shall see. Anyway, L’Extrait is a matte liquid lipstick, packaged similarly to last season’s Mascara Noir G (a little bigger than the original Rouge G packaging: 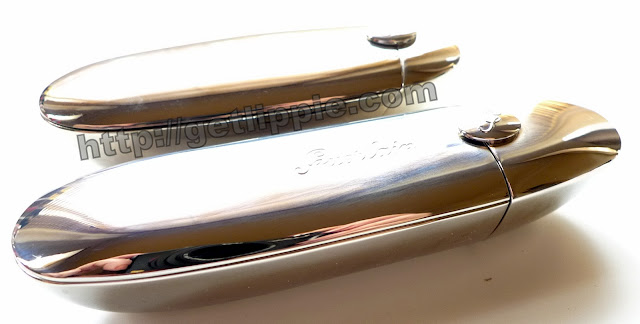 The Rouge G L’Extraits are refillable, and feature a coloured section in the top, so you can tell the shades from one another, without having to squint at the print on the back of the casing: 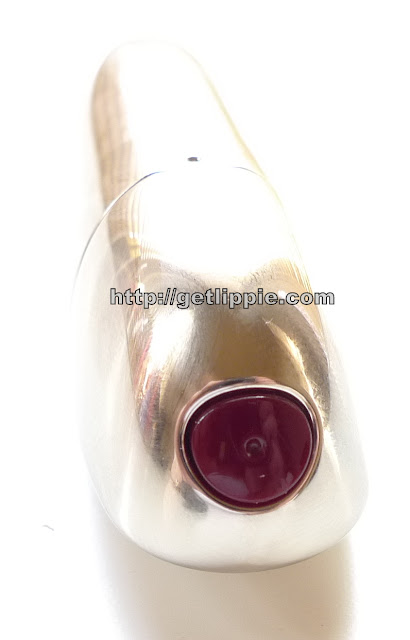 There’s a standard doe-foot applicator in here, and the lipstick itself is a little thicker than the ones I’ve been showing you over the last couple of weeks: 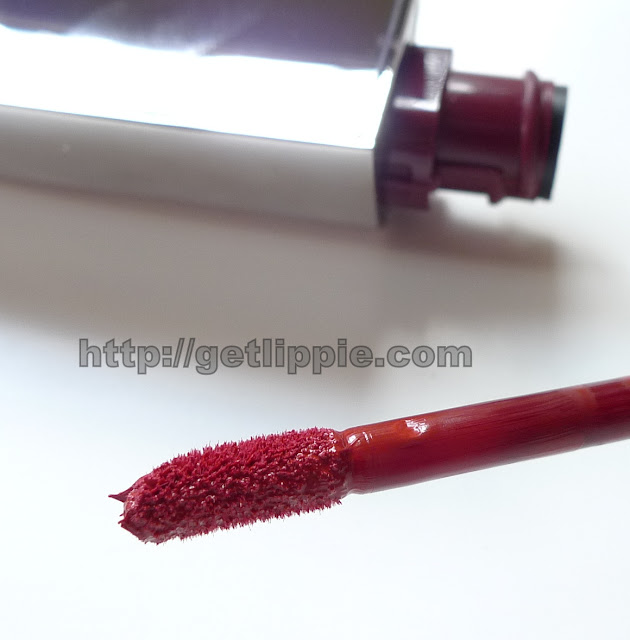 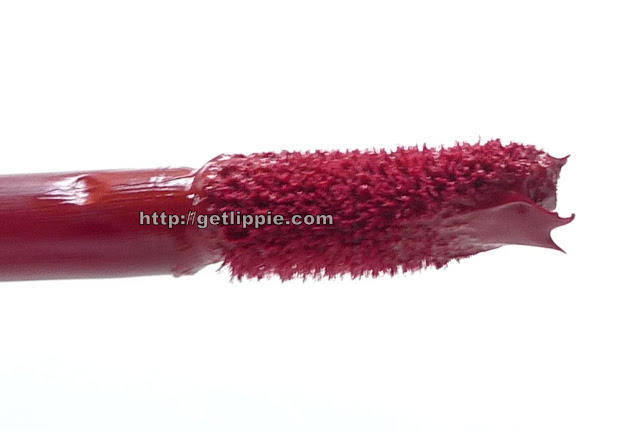 This doesn’t look “ochre-brown” to me.  It’s a deep orange-y red, almost a brick red, and it’s beautiful.  There are seven shades in the range, named (in French, natch) after the seven deadly sins:

I’ll be picking up Gourmandise, Paresse and Colère  at some point for sure, let’s put it that way.

Because, these have, in this humble bloggers opinion, one of the finest formulas known to man.  Or woman.  The pigmentation is deep, rich, and lasts and lasts, and lasts.  Not entirely a matte formula, they’re a very creamy (non-drying) lipstick, and, when I wear this – even after eating – the initial application can last for up to 12 hours.  Almost entirely unheard of, at least, for me. It doesn’t feather either, I’ve worn it without lipliner, and it’s behaved itself perfectly.

Definitely on the orange side, but there’s no way in hell I’d call this brown.  Here, I’ve compared it (in different lighting to the three previous red liquid lipsticks I’ve shown you recently: 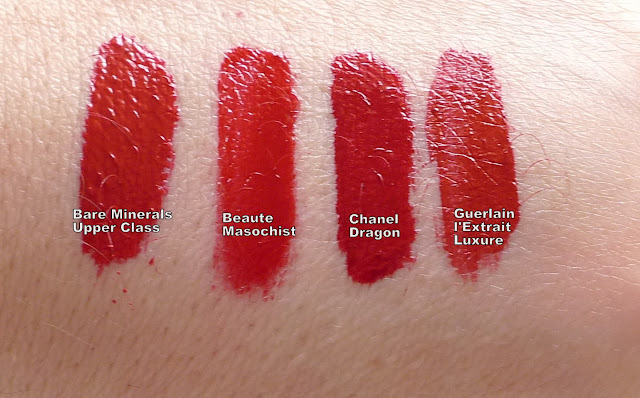 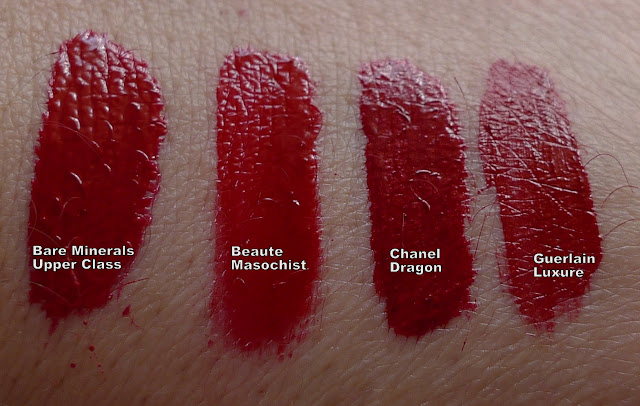 Definitely brown-er, but definitely not brown.

Personally, I would say that if you were going to own only one red liquid lipstick, make it this one. Guerlain Rouge G L’Extrait will be available on counters from August 7th, and will cost £29.50.  Refills will be cheaper.