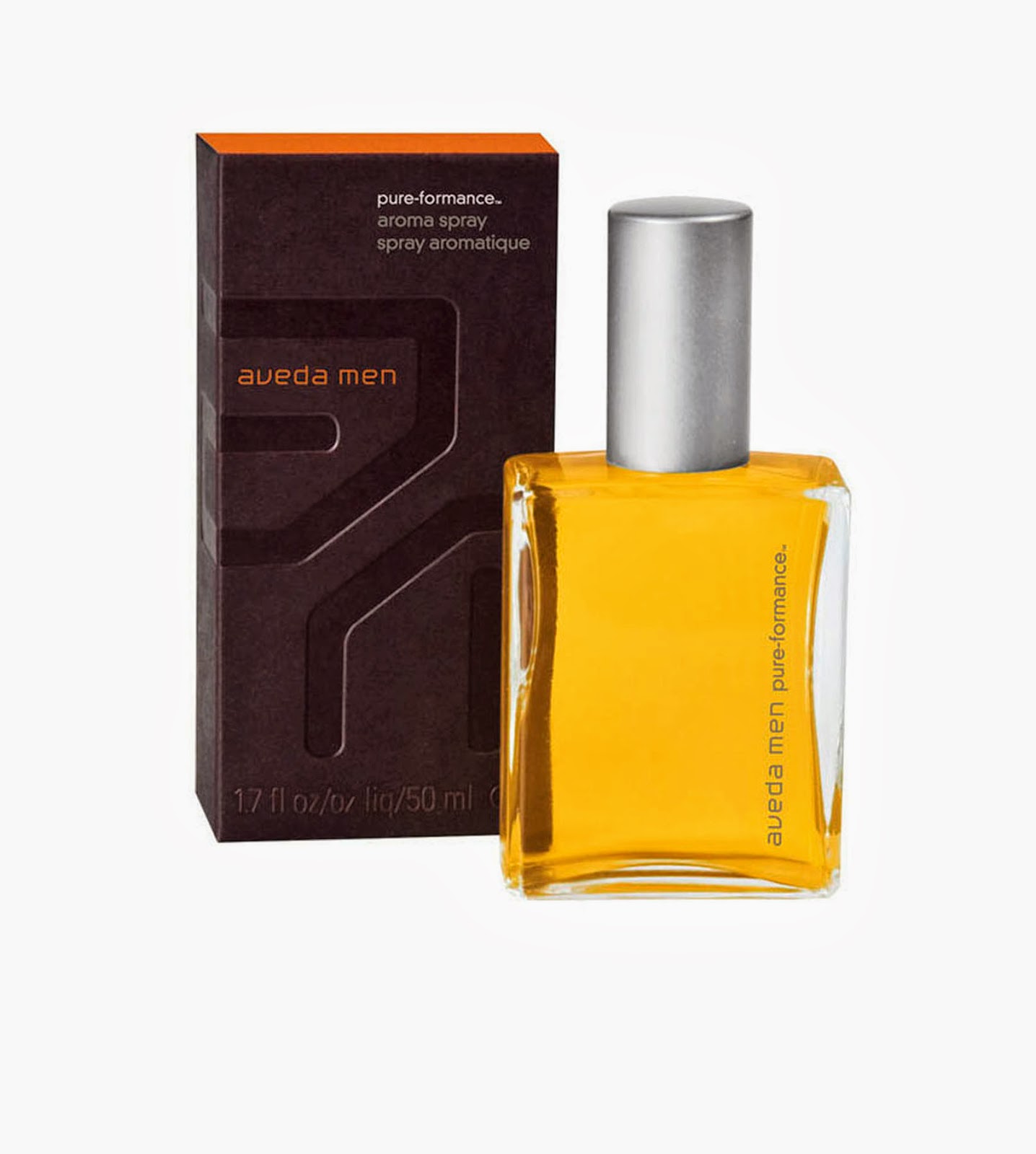 I am a bit of a massive fragrance
freak, which until recently I referred to as a fumehead until someone
mistook that for meaning crack smoker.

The blogosphere is full of them to
varying degrees of expertise. You have your serious perfume heads,
with their in depth and rather lofty descriptions, right down to the
‘I liked this, it’s nice’ clan. All valid, all justified, and
all perfectly acceptable appreciators of perfume. Me, I think I am
sandwiched in between these two camps. Not particularly ‘educated’
in scent, but know enough about the industry and fragrances to speak
with some conviction.

I love fragrance, I really do, in the
same way I love chocolate bars. I cannot bear to think of me without
any, or to be honest with just one to choose from.

As such, I smell a lot. Like chocolate,
it’s all open to interpretation, and personal taste. I would never
say this is disgusting, or don’t wear this. One man’s treasure
and all that. However, I did come across this scent
which to say the least, challenged me.

I have a real issue with the gender
binary. And not just where fragrance is concerned. Men’s fragrances, traditionally, are
quite often characterised by that ‘woody’ smell that is supposed
to make us all feel a little bit manly having been out chopping wood,
and wrestling bears on a forest floor or whatever it is the gender
binary would have us be doing. Compared to women who, traditionally,
are outside picking flowers, and rolling around in candy floss (it
has A LOT to answer for). I find it all a bit limiting, certainly
from a more mainstream perspective. Fragrance should be transcendent
of this, but hey.

For a brand that is predominantly about
hair with a dash of lifestyle thrown in, it was quite brave really to
release a fragrance.  Anyway, in 2008 they did. Aveda’s
chief perfumer Ko-ichi Shiozawa created the Pure Formance Aroma Spray
to be reminiscent of ‘Northern air, and deep rich forests’. Back
to that gender binary.So what is it like? 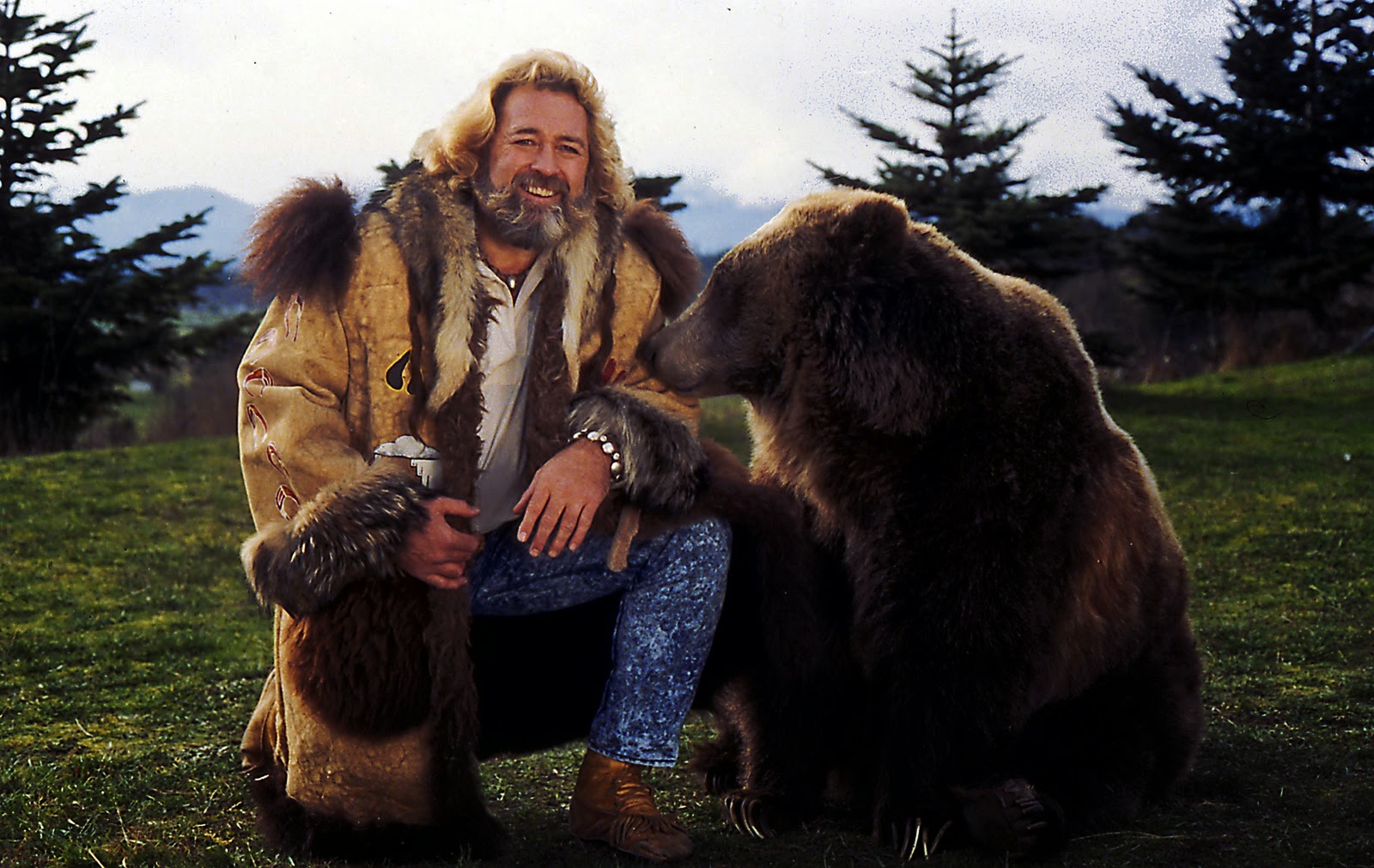 Well, when I first sprayed it I really
baulked at the smell that lingered in the air and was NOT keen to put
this on my skin AT ALL! It reminded me of bleach weirdly enough. In the interests of my own curiosity,
(and this feature), I did wear it.

Peculiar, interesting, odd, different,
are all words that if there was a sum of them all would be able to
describe how this is to me. But none of this is bad. I didn’t
dislike it because it smelled so familiar.

Spearmint is one of the pure oils used
here, and that comes through very strongly. And remains. It also has
perceptible vetiver and lavender (barely perceptible) and citrus.

First spray is a little minty, then
after a while it dries down to the distinct smell of nature. A warm
pine forest, heavily fragranced with mint. Did I mention the mint?
There’s mint here. The final dry down leaves a very ‘green’
smell. That’ll be the forest, or at least the vetiver. This is what
remains. A green woody smell of nature.

Challenged as I was by this, I haven’t
been able to stop wearing it. Curiosity alone has me doing
this. Not one element of this is remotely like a ‘traditional’
men’s fragrance, or even a fragrance at all.

Does it make me feel more manly? No!

But isn’t that great?

And now, for some chocolate…

This post: Aveda Pure-formance Aroma Spray For Men originated at: Get Lippie All rights reserved. If you are not reading this post at Get Lippie, then this content has been stolen by a scraper

One thought on “Aveda Pure-formance Aroma Spray For Men”