Rock Face and Rugby, A Match Made in Heaven?

****DISCLAIMER:
This article contains sport, references to sporting personalities, and
possibly even images of men in shorts sport. Be warned.**** Oh, and it’s been written by MrLippie …

Ever since Jonny Wilkinson burst into the national consciousness of England in 2003, there’s been a slowly increasing awareness that rugby players are not always the rugged bastions of semi-Neanderthal manliness that
they have often been portrayed as. This was further promoted with the appearance of the perma-tanned Gavin Henson on various “celebrity” shows, although it could (and should) be argued that he took the whole
image-conscious look to the extreme.

So, when Bath Rugby Club recently announced they had teamed up with Rock Face for Men as a new sponsor, it hasn’t raised as many eyebrows as it might have a few years ago – although those who don’t follow the sport might well be surprised! Now, what sort of brand chooses a rugby team to be their new “faces”? Would it be a brand going down the uber-macho route, or were we looking at one which was aiming at sophistication, charm and wit? Going for the stereotype or something more left-field? Given that this was the first time I’d heard of a skincare brand associating with a specific rugby team, I was willing to bet it would be the former.

A brief look at the brand intrigued me – the packaging for all of their products is very straightforward – no garish attempts at being eyecatching, no attempts to look ridiculously sleek – just a simple glossy design, white and muted
green, with a stylised mountain panorama. Each of the products has a different slogan on the front, but again, it’s not in your face at all. You can read it if you really want, but half the time they’d just slide past your consciousness (as did the fact that they all have German subtitles – I only noticed that 3 weeks after I bought it!). So far, so good.

The first product I trialled was the shaving foam – naturally! The gel is coloured to match the packaging – the muted green – and it fluffs up nicely. It actually feels smoother than a lot of the competition, and spreads across the face without feeling too soapy. The only minor downside is that, being fluffy, it is surprisingly difficult to catch all of it with a razor! A quick wipe across the face with a towel solves that fairly swiftly, but definitely advisable to spare a quick glance in the mirror to make sure none of it is escaping into your ears or round the back of your neck….

After the foam, I gave the Face Scrub a try – now, I’m always a bit wary with these, after my first experience with them a few years ago left me wondering whether my cheekbones were exposed to the elements – but this was pretty good. Lightly scented (v.faint citrus, as with the rest of the range), with an almost Pacific Ocean colouring, it cooled and lathered up quite well, without feeling too gritty or feeling like just another moisturiser. Not bad. I was left looking a bit peaky and pink afterwards, but only to be expected – didn’t damage me too much! 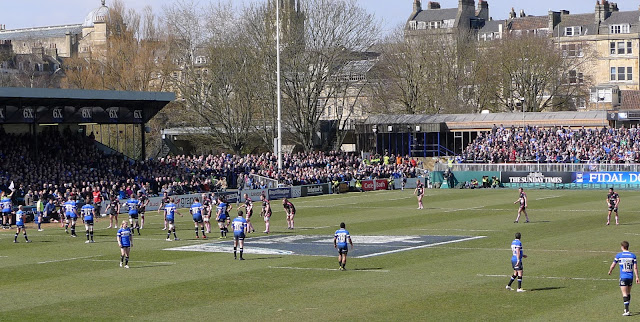 Onto the moisturiser – again, it’s nicely done. Doesn’t leave you feeling oily or greasy, rubs into the skin quickly, and you don’t feel like there’s something hanging around on your face for hours afterwards. Handy!

The last product I trialled was the Shower Gel. Nice, cooling, with the citrus aroma that doesn’t linger too long, it does leave you feeling fairly fresh without the blast of menthol usually necessary to achieve the same effect! I’m quite happy with it, overall.

The overall impression I garnered from the range – both packaging and actual content – was that it goes a long way to achieving the “no fuss” status it aspires to. It’s a great market to aim at, as so many guys these days are conscious of their appearance, but have no intention of letting grooming eat into their routine – I, for example, have an aim of
being out of the flat and on the way to work within 30-45 minutes of my alarm going off, and I look at suspicion at anything that interferes with that goal – much to Get Lippie’s despair…. 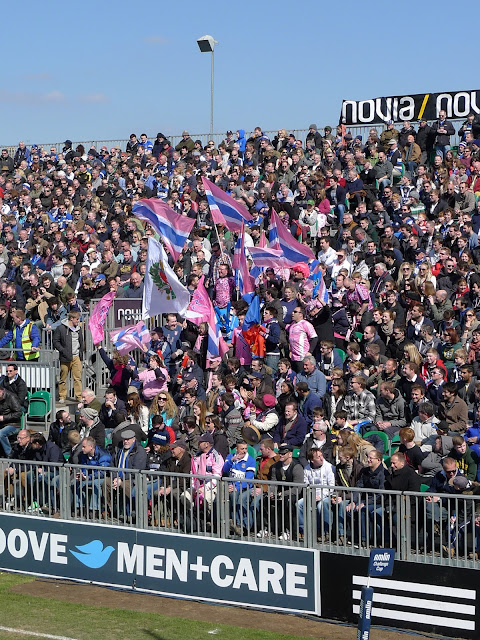 On the flip side, how do Bath Rugby club feel about their new sponsor? We were lucky enough to spend a weekend in Bath (beautiful city, by the way) and went along to the Rec to sound it out whilst watching a game. Geoff Binding, the Business Development Manager, was around for most of the afternoon whilst we took full advantage of the hospitality, and filled us in on a bit of the background. “Rock Face are a great match for us, as they’re a national
brand gaining visibility and with a genuine desire to build a partnership with the club. The players have found out that there’s a big box of Rock Face products behind my desk and I keep on getting harassed to hand it over.”

Ben Williams, Bath Rugby centre, said: “Rock Face offer no-fuss, great products – we’re out in all different types of weather when we’re training, and even the forwards need to look after their skin, so it’s great to be associated with these guys.”

But what about the image and reputation of being a rugby player? Was that a worry at all?

“The great thing about rugby is that it’s always been full of lots of different characters. Looking back, you have the likes of Gareth Chilcott and Jeremy Guscott, who have pretty different images in the public eye, but were both fantastic rugby players. There are different views on what a rugby player can get away with these days, but I think
so long as his performances on the field are up to scratch then there isn’t really a problem.” 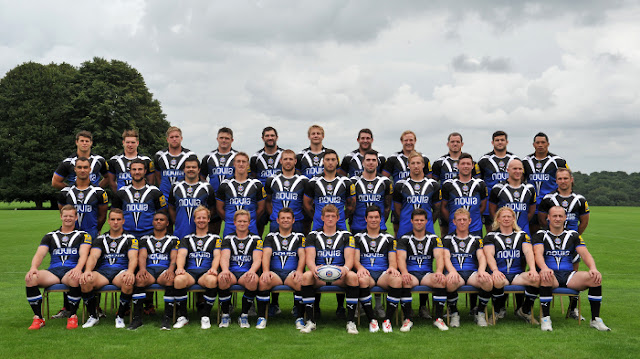 Fair point. In a rugby-mad city like Bath, a little thing like a partnership with a skincare brand isn’t going to affect the view of the club – it’s all about what happens out on the pitch. In that respect, Rock Face is probably the best brand they could’ve teamed up with – it’s not over-egging the image – it’s all about getting the job
done with a minimum of fuss.

Prices are extremely reasonable for the quality and range from £2.99 to £4.99 (from Waitrose and Sainsbury’s) but if you want to buy online, enter the code “GETLIPPIE” at the checkout at http://www.rockface4men.co.uk/buy-rockface-online.asp and you’ll get your products on a great 3 for 2 offer.  We spoil you guys.

You can find out more about Rock Face and Bath Rugby Club here.

Editors Note: I got asked for more player pictures, never let it be said I’m not obliging:

See the rest of the team here.

The Fine Print: We had complimentary tickets to the match, but products, and the trip to Bath were bought at our own expense.

This post: Rock Face and Rugby, A Match Made in Heaven? originated at: Get Lippie All rights reserved. If you are not reading this post at Get Lippie, then this content has been stolen by a scraper

One thought on “Rock Face and Rugby, A Match Made in Heaven?”